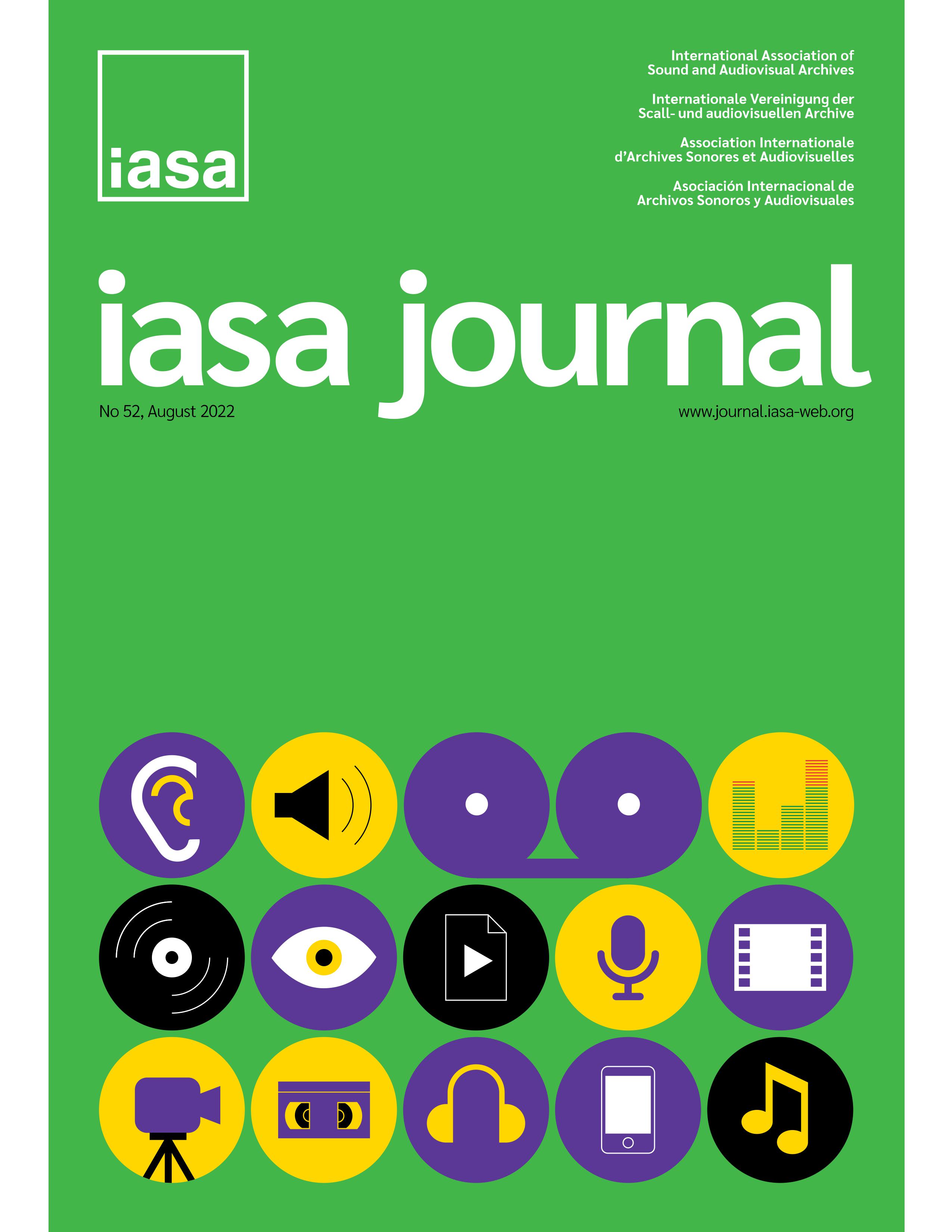 In August 1940, three New Zealand radio broadcasters set sail on an army troop ship from Wellington. They were bound for Egypt, where the New Zealand armed forces were part of the British Empire’s push to drive the German and Italian armies out of North Africa and the Middle East. With them was a mobile recording van, equipped to capture on lacquer discs the voices and sounds of New Zealanders at war, and send those re-
cordings back home for radio broadcasts on the other side of the world.

For the next five years, the Mobile Broadcasting Unit recorded interviews and reports about the fighting and the day-to-day business of war, as well as thousands of simple messages home from servicemen, and a few women. Today, the 1600 surviving Mobile Unit discs form part of the sound archives of Radio New Zealand, held by audiovisual archive Ngā Taonga Sound & Vision.

In this article the author will outline the history of the Mobile Units and the context in which they worked. She will also describe on-going work to identify the speakers heard in their recordings and make this collection more discoverable and accessible to researchers. Ngā Taonga Sound & Vision is currently digitising the collection and preservation archivist Sandy Ditchburn will describe some of the challenges she has encoun-
tered in capturing sound from the 80-year-old lacquer discs.

This work is licensed under a Creative Commons Attribution-NonCommercial-ShareAlike 4.0 International License.

Signed articles and reviews represent the opinions of the authors and do not necessarily reflect the policies of the Association.